Welcome to the website of the Gold Country Chapter of the Sons of the American Revolution.

END_OF_DOCUMENT_TOKEN_TO_BE_REPLACED

There is no chapter meeting in June or July. Instead, join the Gold Country Chapter Color Guard in the 2022 Nevada City Independence Day Parade! 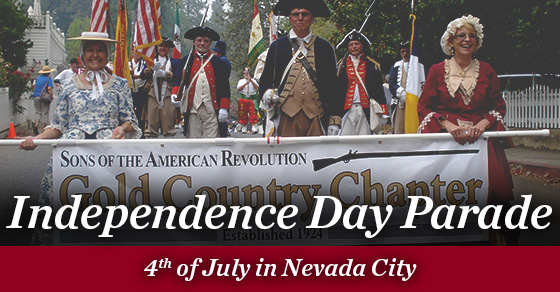 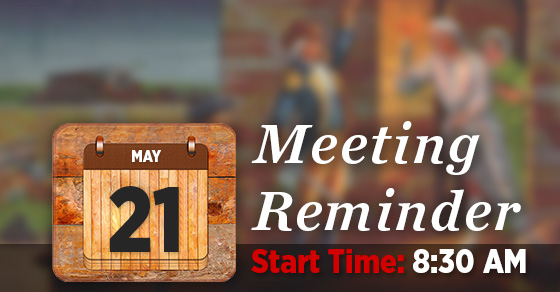 Our May Chapter Meeting is Saturday. Chapter President Dave Gilliard will speak about the upcoming 250th Anniversary of the Declaration of Independence and what the SAR is doing to prepare. SAR members are invited to attend the Armed Forces Day celebration in Grass Valley from 11-4 after our meeting! 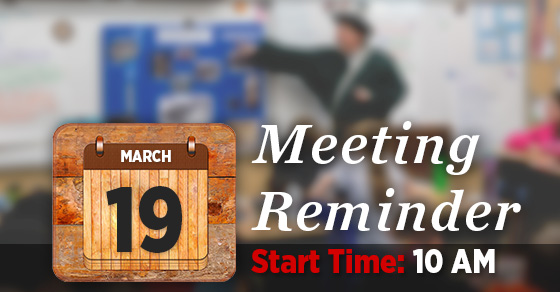 Join us Saturday, March 19 at 10:00 AM for our annual Poster Contest Judging Meeting. We will be meeting at the Placer County Board of Supervisors chambers at 175 Fulweiler Ave (near Library) in Auburn. This event serves as our monthly meeting! 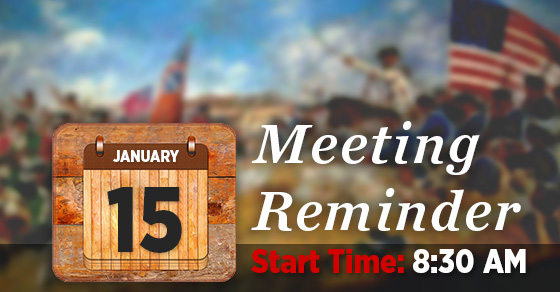 We are having our first meeting of 2022 on Saturday January 15.

We will be showing a YouTube of the Gasbee Affair which is the subject of our poster discussion in fifth grade classrooms in 2022.

If you would like to participate we welcome you to help with the presentations. 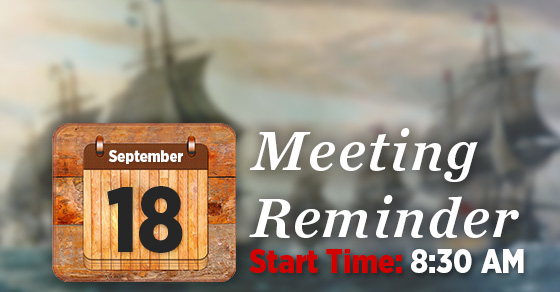 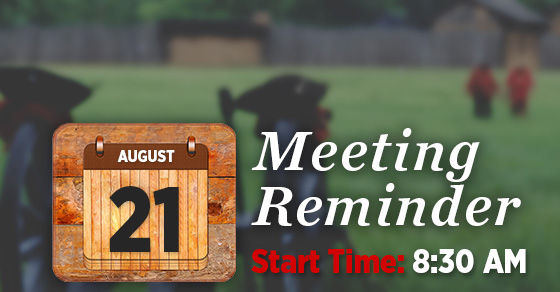 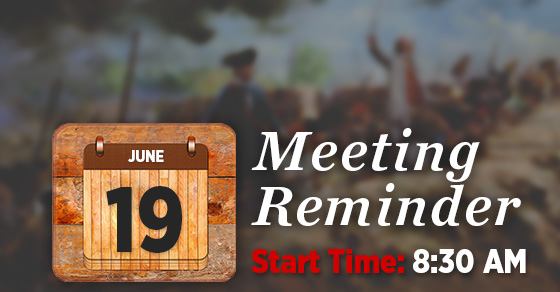 Come meet each other again in PERSON. 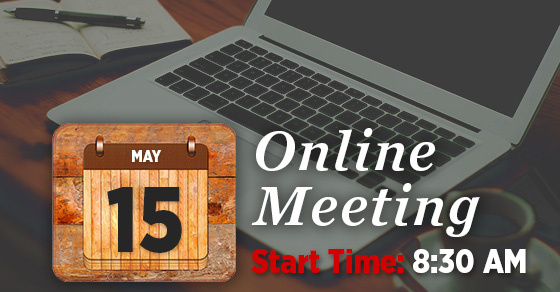 The Gold Country SAR is meeting on Saturday, May 15, 2021 at 8:30 am via Zoom. (An email was sent out to Chapter Membership with the login details)

Saturday May 15 will be our final Zoom meeting – we plan to move back to Mel’s Diner in Auburn in June. 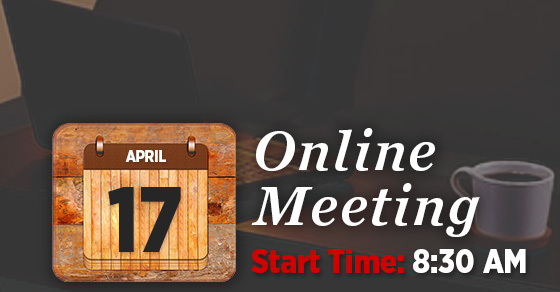 The Gold Country SAR is meeting on Saturday, April 17, 2021 at 8:30 am via Zoom. (An email was sent out to Chapter Membership with the login details)

This will be a quick business meeting preceding the California SAR Spring Meeting of the Membership (Also on Zoom).

Thanks to Compatriot Mike Holmes for these excerpts from our chapter’s past. These come from the Placer Herald and refer to our original name, the Auburn Chapter, SAR.

Exercises of unusual interest will occur at the Placer Union High School on Friday afternoon at 2:30, when the Auburn Chapter, Sons of the American Revolution, will celebrate the 139th anniversary of the completion and signing of the Constitution of the United States.

A short address will be made by S. C. Porter, now secretary-manager of the Sacramento Chamber of Commerce, and who was for many years a resident of Washington, DC, where he was a close student of federal political affairs.

This will be followed by music and an appropriate programs by the student body of the high school..
Auburn is unique in having a local chapter of such a patriotic organization as the SAR, as practically all other chapters are located in cities of over 10,000 population.

H. C. Shenk, of Pittsburg, PA, who at one time was president of the Pennsylvania Society of the order, is responsible for the local group, and E. T. Robie was its first president.

The general public is invited to attend the high school meeting and take part in the exercises.

The Auburn chapter, Sons of the American Revolution, spent the 153rd Anniversary of the “Boston Tea Party”, by a dinner meeting held last week.

Members of the society from Lincoln, Roseville, Loomis, Newcastle, Auburn, and Applegate were present, together with numerous guests.

The Anniversary was also made the occasions to dedicate a new US flag and an Auburn chapter flag of the society. Dr. John F. Engle delivered a stirring patriotic address, followed by the unfurling of the flags to the strains of “The Star-Spangled Banner”.

The SAR is an order organized for patriotic purposes and has a large membership throughout the East. Auburn is the smallest city on the Pacific Coast with its own chapter and membership is drawn from all parts of the county. San Francisco, Los Angeles, San Diego, Sacramento, and San Jose are the only places where local chapters are maintained.

The society here was organized three years ago through the efforts of H. C. Shank of Pittsburg PA, a prominent member of the National Society, and who annually comes to this city for a period of two or three months during the summer. E. T. Robie was its first president, while P. B. Goss,is its present presiding officer, with Paul Ochler, Vice-President and H. T. Dyer secretary.